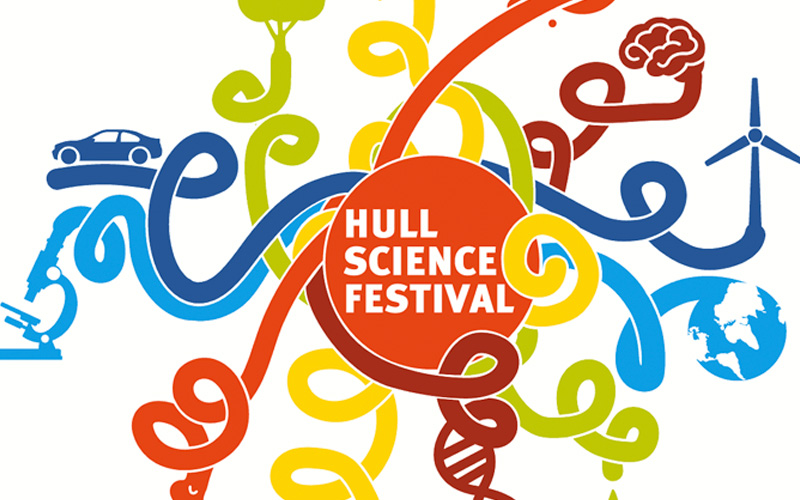 The Hull Science Festival took place on the University of Hull Campus 10th September 2022. The event, funded with £6,000 from the Ferens Education Trust, and was a huge success.

2,103 free tickets were distributed for events including a planetarium, virtual tours of CERN and tours of electron microscopy suites.

728 people visited the festival over the course of the day. Most attended more than one bookable event. Most visitors attended with children aged between 5 and 14.

50% of visitors were from the 2 lowest polar quintiles (i.e., regions with lowest participation with higher education).

Feedback from visitors was overwhelmingly positive (over 99% rated the festival as good or excellent).

A comment from one parent sums up the response to the festival nicely.

‘We attended on Saturday and were there from opening till closing [10am – 4pm]! We brought a packed lunch, but it remained untouched as we were so busy, and our 4 children didn’t ask for any food or drink all day! This is unheard of.’ 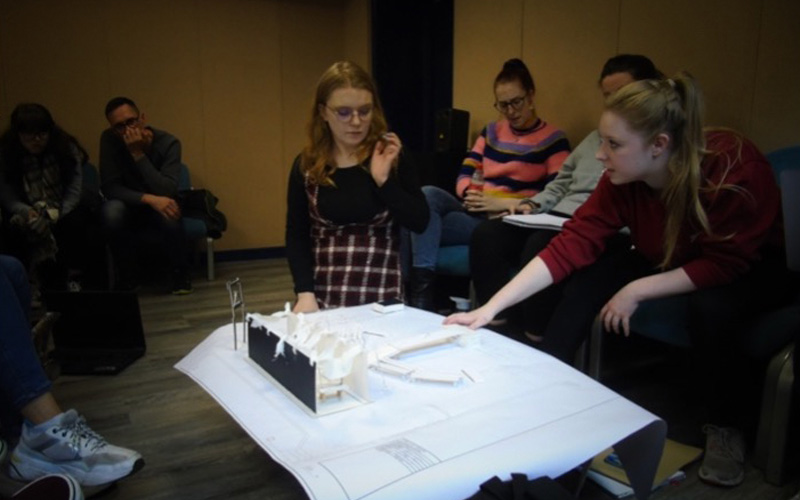 Collaborative project between staff and students in Drama

£1,200 was awarded to the project to support students from The School of the Arts at the University of Hull to present Nikolai Pogodin’s Aristocrats, translated by Anthony Wixley, in a new production directed by Dr Amy Skinner.

The project encouraged students to explore the possibilities of carbon-neutral or carbon-offset theatre productions looking at the possibility of re-using and recycling theatrical materials across productions. In rehearsals, students made connections between this production and other modules focusing on environmental awareness (for example, critiquing their use of single-use plastics). Props for the production were either constructed from recyclable materials (paper and card), or borrowed from other venues.

12 student performers were cast in the production of Aristocrats. In addition, 19 students contributed to the production as designers, directors, managers and assistants. Overall, 39 students were given the opportunity to work alongside staff to produce a high-standard production under professional working conditions. Two performances (both sold out) and an open dress rehearsal took place. In addition, 50 first year students used the production as a case study in theatrical risk assessment.

This allowed students to explore culture, historical representations of gender, and theatre production for an audience. Two students built an interactive museum space to accompany the performance, to communicate their discoveries to the audience as part of the performance. Actors discussed the problems presented by the performance text (as a highly-contextually-dependent piece of writing) and engaged with developing practical solutions to these issues during rehearsals.

In addition, the production supported a third-year module on Russian Theatre, Audience and Society, and formed the basis of class discussions. 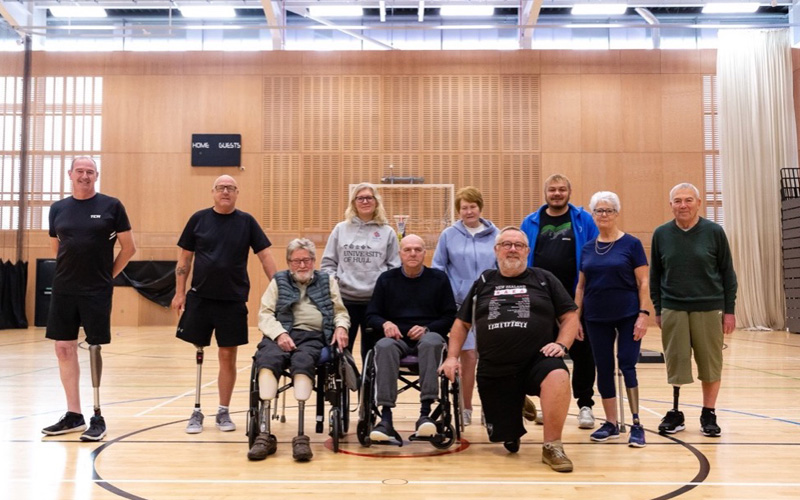 People with lower limb amputation (LLA) are under-represented in health research. The Hull & East Riding multidisciplinary healthcare team in prosthetics rehabilitation (within the Hull University Teaching Hospitals NHS Trust) treats around 80 new patients with a major lower limb amputation (LLA) from across East Yorkshire and North Lincolnshire each year. A gap in service provision meant that there was no facilitated, structured, exercise programme in place for people with a LLA, leading to patients experiencing more sedentary lifestyles and being isolated from other people with limb loss.

Natalie Vanicek, Professor of Clinical Biomechanics at the University of Hull, has led pioneering research aimed at improving mobility and reducing falls for people following an LLA. Her work focused on two key areas: exercise and prosthetics therapies.

The project had 35 regular attendees. Their feedback was excellent. The instructors noticed improvements in participants’ physical abilities over time. For example, one participant was fitted with a prosthesis (having previously been denied a prosthetic limb due to their physical (in)ability) because they were able to demonstrate an improvement in their strength and balance.

KEEP MOVING was also shortlisted as one of three for the British Universities and College Sport (BUCS) Diversity and Inclusion Award 2020.

This project demonstrated excellent public benefit and reputational advancement for the University. 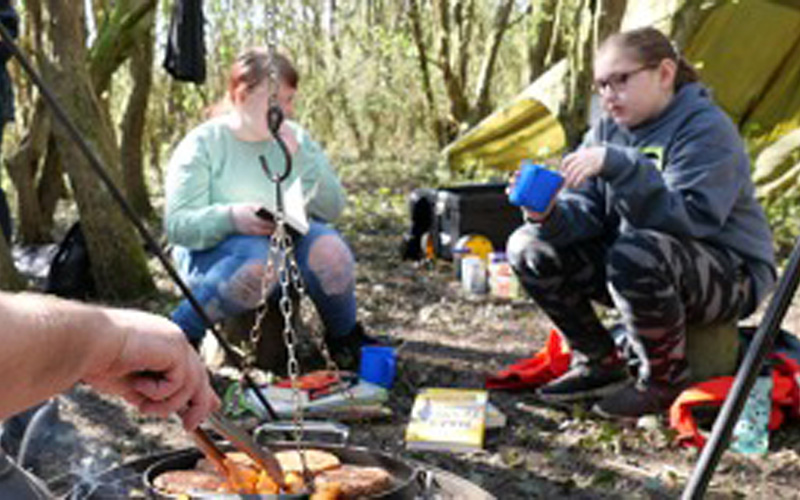 This wonderful project reconnected children with ‘wild’ literature to provide them with outdoor experiences such as bush crafting, fire making and storytelling.

Rewilding Reading was funded by the Ferens Education Trust through a grant of £8,049.24.

Hull is one of the least wooded areas in the UK. There are a lot of green spaces in Hull, but very few of them are wooded. Many of the wooded areas in Hull are close to some of the biggest housing estates in the city. The project was launched to tackle the disconnect that a lot of young people have with the outdoors and reading.

The project featured a variety of creative research methods such as shared story making, digital film and audio analysis. Resulting reports, films and resources were shared across primary and secondary schools through the Hull Library service to promote and develop the connection between learning outdoors and reading for young people.

Once you have registered, to continue an application please log-in via the Beecan website; https://app.beecan.org/login

NEED HELP WITH YOUR APPLICATION?

Jonathan is available to help with any questions you may have about the grant - Jonathan.Greenwood@hull.ac.uk